Behind the Scenes: What’s Left

Behind the Scenes: What’s Left 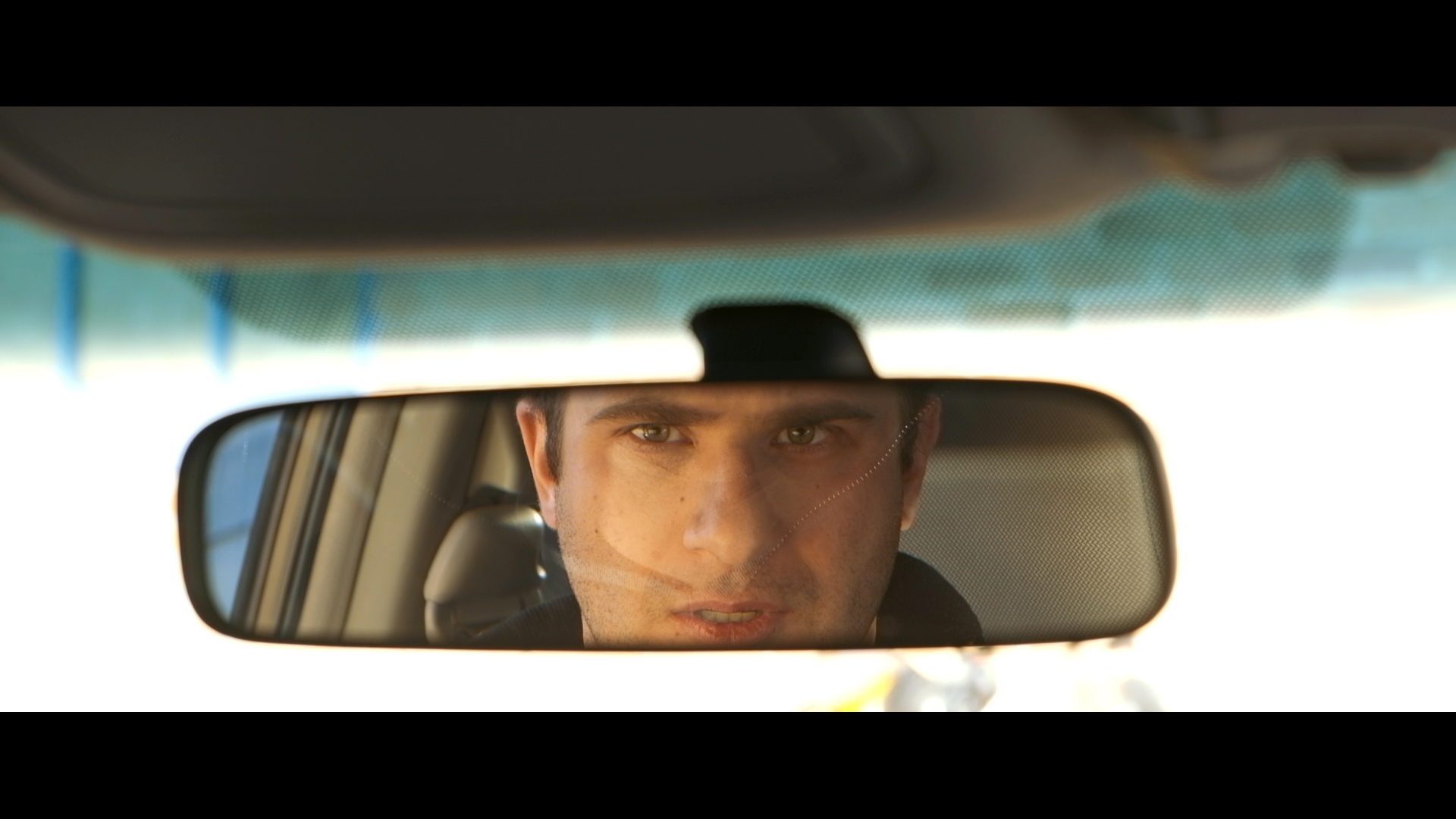 2020 is starting off with a bang for Standing Sun Productions! In addition to the Delantare prologue film we released, we also participated in the Christian Worldview Film Festival’s 48 Hour Film Race!

On the evening of January 3rd, participating teams were given three mystery elements and had 48 hours to write, film, edit, and submit a short film incorporating those elements.

Team Standing Sun consisted of Zack Lawrence and Paul Strople of Dream Big Visuals/Double Edge Pictures on the crew, and Nic Spatafore and Tatum Pfeiffer in the cast (Zack jumped in for a cameo, too 😉 ).

Our short film What’s Left was completed and submitted, quite literally, in the final minute of the contest period!

We’re very excited to have completed such a fun, stressful, and satisfying project!

EDIT (2/6/20): We received word that What’s Left is an official selection of the Christian Worldview Film Festival! It will be screening from March 18-20th. We’ll be able to release the film publicly after the festival.

In the meantime, please enjoy these behind the scenes pictures, vlog, and stills from the film!

And don’t forget, we are challenging ourselves to make and release one short film every month for the year 2020! If you want to support us, please consider becoming a patron on Patreon. 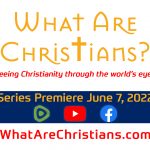 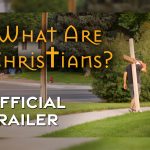 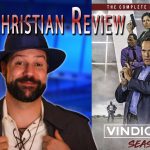 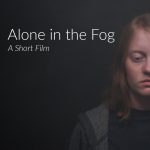 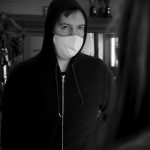 The Characters of Indy Christian Review: Where are they Now?