You are here: Home / About

We believe lives are changed through telling stories! 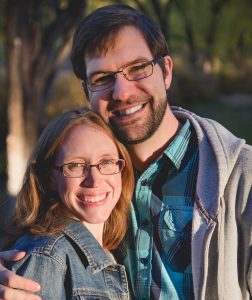 Founded in 2009 by director/producer Zack Lawrence and his wife Natalie, Standing Sun Productions is an independent production company based in Southwest Colorado, focused primarily on the production of independent films and new media productions.

At Standing Sun Productions, we have three core values: 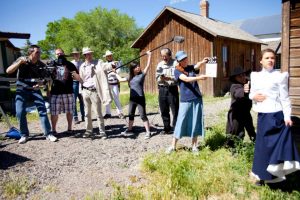 Our vision at Standing Sun Productions is to produce movies and shows that entertain and inspire people to live better lives!

The name “Standing Sun” comes from the Biblical account in Joshua 10, when the Lord answered the prayer of Joshua to make the sun stand still in the sky until Israel had defeated their enemies.  This miracle demonstrated God’s power and authority, something that Standing Sun wants all of its productions to reflect.