Standing Sun Productions has announced new actors joining the cast of the upcoming In His Steps movie project. 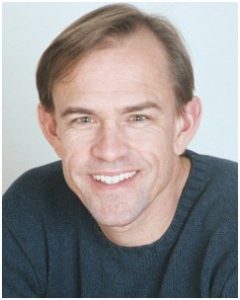 Rich Swingle has been cast in the role of John Gray, a man who runs a soup kitchen for the homeless in the city of Raymond’s “Rectangle” district.  Rich is an accomplished actor who has performed and taught in 25 nations, and in hundreds of venues.  His film credits include the award-winning films A CHRISTMAS SNOW and PAWN’S MOVE, the lead role of Frederich Lehman in INDESCRIBABLE, a Hollywood director in THE SCREENWRITERS, a quirky clerk in CHRISTMAS GRACE and more.  More info on Rich’s extensive resume can be found at RichDrama.com. 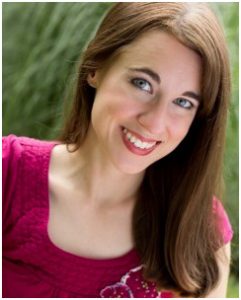 Stacey Bradshaw has been cast in the role of Loreen, a homeless girl with a troubled past that is befriended by Virginia Page (Rebekah Cook).  Stacey has worked on many films, both in front and behind the camera.  She most recently played leads in the upcoming films THE WEDNESDAY MORNING BREAKFAST CLUB and THE SENIOR PRANK.  More information about Stacey can be found at Stacey-Bradshaw.com.

In His Steps tells the story of a pastor, a singer, an heiress and a businessman whose lives are forever changed when they make a pledge to base their lives after the principal of “What would Jesus do.”  The film is a modern day adaptation of the classic novel of the same name by Charles Sheldon.  The story was originally published in 1897, and is the ninth-best selling book of all time.

Standing Sun Productions filmed the first half of its adaptation as a twelve-episode web series. Filming of the rest of the movie will take place May – June of 2013 in Montrose, Grand Junction, and Norwood, Colorado.