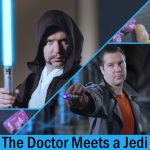 A long time ago, in a galaxy far, far away, a time traveler from another dimension searches for clues to a terrifying puzzle…

Uncle Bob (from Indy Christian Review) shares his version of the classic fairy tale “The Wolf and the Kids.” Featuring the entire Lawrence family! 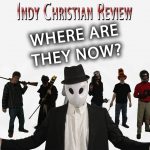 We’ve put together a “Where are they now?” video for the characters of Indy Christian Review! 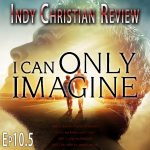 For the series finale, the Storyteller looks at the top grossing indie film of 2018. 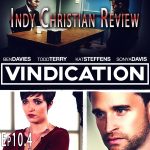 The Storyteller looks at the pilot for a Christian crime drama! 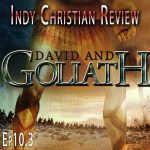 The Storyteller’s parallel universe double looks at the stupendously terrible David and Goliath. 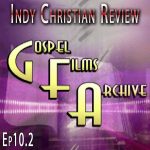 The Storyteller tries to take a look at some restored classic Christian films. 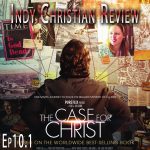 The Storyteller has returned to set things right after the explosive Season 9 finale! 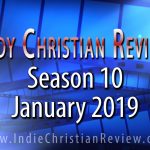 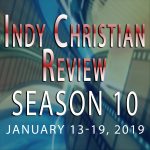 Standing Sun Productions is pleased to announce that a tenth season of our web series Indy Christian Review is now in development!  Season 10 will consist of five episodes which will be released every day during the week of January 13, 2019. Since the explosive series conclusion with its 100th episode in 2015, fans of […]